This 1984 Porsche 911 Carrera is described as a California-based car since new, where it was originally used as a company car by its first original owner. The Carrera is said to be nearly all original, including its paint, interior, powertrain, and audio system. The transmission was rebuilt, and clutch replaced, at just over 148.901 miles. The Porsche have never been involved in an accident, and is free of rust.

This car’s desirable Guards Red finish is entirely original and in overall “very good” condition. Some chips are present on the hood, mirror housings, and other frontal components. The car will be sold with a never-used front bra. The Carrera has always been garaged, when not in use, and has no rust. The factory sunroof is reported to be in “proper, leak-free” working order. The bumpers and guards display no visible scuffs or other damage. The distinctive rear wing appears to be in excellent condition.

The original interior leather is in good condition, with no visible signs of damage. The original carpeting, with original Porsche mats, is reported to be in good shape, with no holes or worn areas. The body seals are original and the interior is free of water leaks.

No functional issues with the factory instrumentation, and notes that the original Blaupunkt Monterey SQR23 audio system is still present. The power window lifts are reported to be operational, as are the air conditioning and heater. 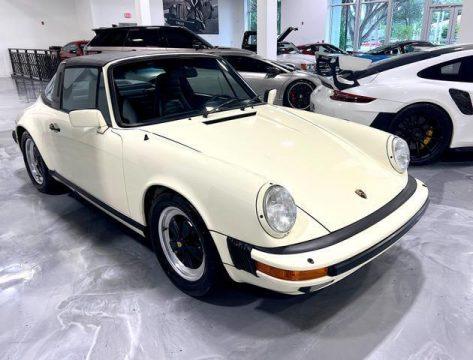 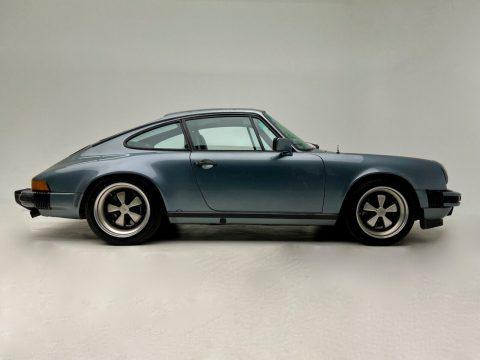 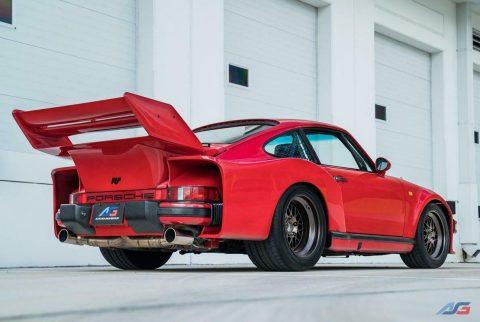 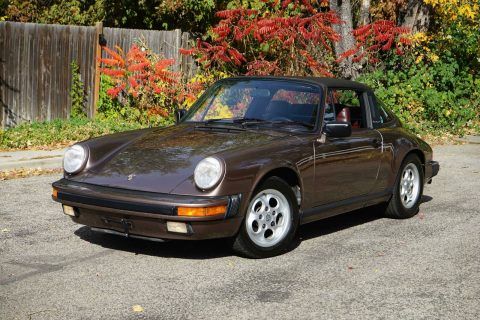 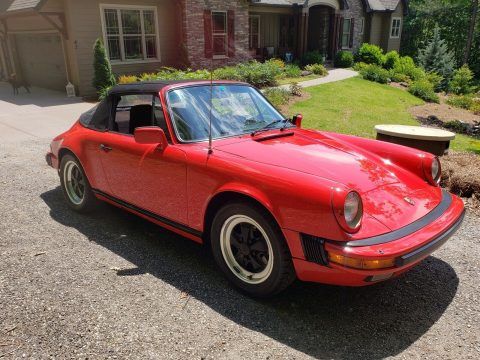